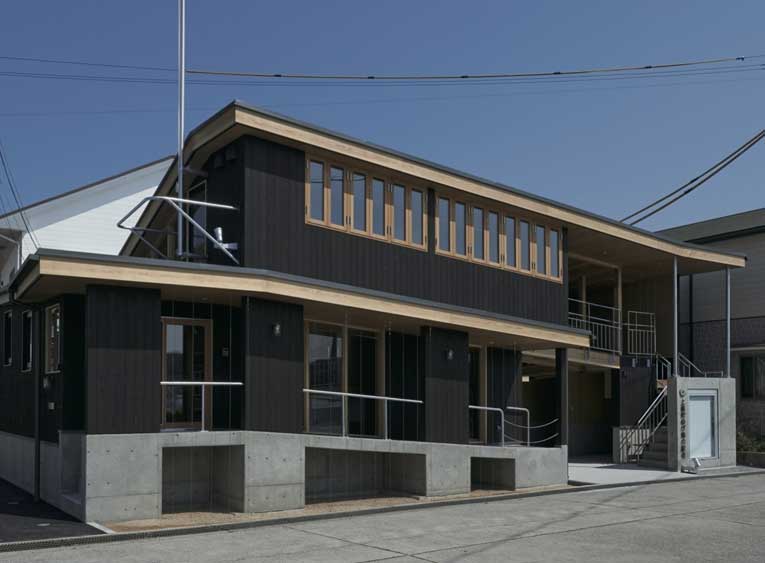 Kamijimacho-Yuge Sea Station was designed as the first “sea station” in Japan, a public facility housing both a bicycle station and a visitor’s information center.

Yugeshima Island, a remote island in the Setouchi, off of Kamijimacho, Ehime Prefecture, is currently gaining popularity as a place for enjoying marine sports and cycling. From 2009, we began studying the existing buildings as well as the towns and villages around the port and the people’s lifestyles in the area as a joint project together with local residents. We also continuously conducted workshops for investigating new forms of tourism that make use of the region’s local resources. In the 2011 workshop, we proposed a “sea station building” for the “sea station” that was only equipped with a pier at the time. The “sea station building” would act as a node between the land and sea as well as a hub for promoting interaction between the residents and visitors. We were later commissioned with the actual design of this building.

A conventional wooden structure was adopted as the building’s main structure and because buildings could not be constructed on top of the waterway running through the site, this area was designed as a semi-outdoor space that draws in the activities on the pier. The divided building is connected through a 1/12 slope that circles around the inside and outside of the building. This also allows wheelchair access to the second floor. A beam is stretched across the atrium and 24mm-thick plywood is laid on top of the roof and slope, allowing an HP curve to be easily created using conventional construction methods. At the same time, this also allows the construction of a horizontal diaphragm. The resulting column-less earthen floor was designed as a multi-purpose space meant to host various events together with the “sea station plaza,” scheduled to be constructed in the future. We strove to create a place that allows for a series of small “roadside” activities to be connected from the slope into the sea station building.

While this was a small-scale wooden building that could be constructed by a local construction company, the result was a wide-open interior space and an expansion out beyond the site itself.

“Sea stations” are facilities promoted by the Ministry of Land, Infrastructure and Transport as a means of popularizing marine activities within Japan. There are over 160 sea stations throughout Japan, however, most are limited to yacht and cruiser use and these facilities are currently not recognized much by the general public. 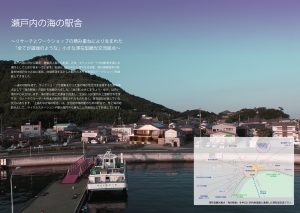 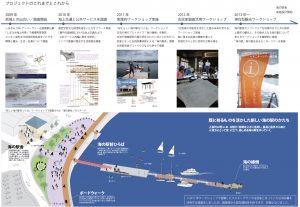 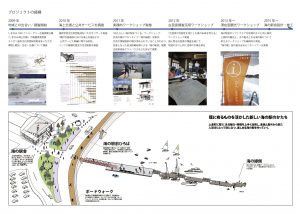 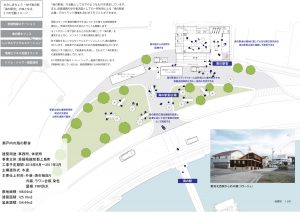 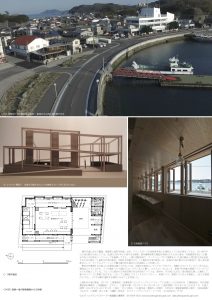 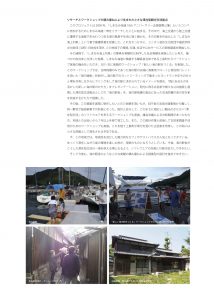 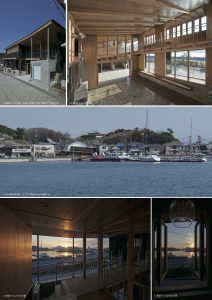 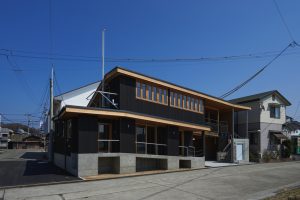 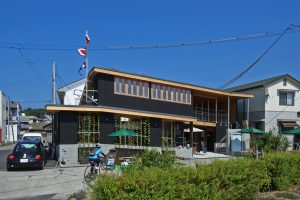 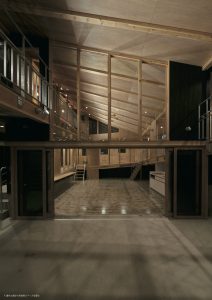 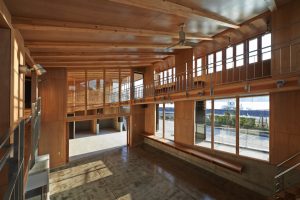 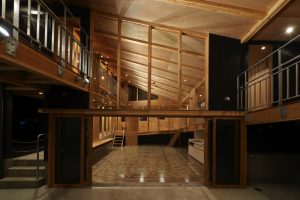 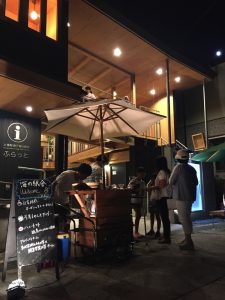